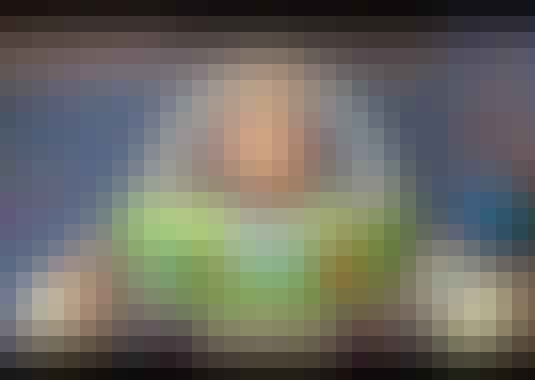 In this course you will learn about Hollywood and how it came to be the global powerhouse of today.

We will discuss the complex Hollywood industry and how business and politics translate into the art of film, TV, and new media.

This course will chronicle Hollywood’s growth and global reach since the 1920s, looking at:

We will look closely at representative studios (Paramount, Disney, Fox, and others) and representative filmmakers (Mary Pickford, Charles Chaplin, Frank Capra, George Lucas, Spike Lee, among many others).

Week 1 0. Intro
1. Before Hollywood
1.1 The Birth of the Film
1.2 Edison the Inventor
1.3 Who, What, Where, Why
1.4 The Trust and the Independents
1.5 Piracy, Copyright, and the Ben-Hur Case 2. The Studio System
2.1 The Birth of the Studio System
2.2 The Star System
2.3 The Genre System
2.4 Meet Me in St. Louis and the Man Who Shot Liberty Valance
2.5 House Style: It All Comes Together Week 2
3. Sound and the Production Code
3.1 The Challenges of New Technology
3.2 Sound, Style, and King Kong
3.3 King Kong
3.4 The New Deal
3.5 The Road to the Production Code
3.6 The Production Code in Action 4. Hollywood at War
4.1 FDR and Media
4.2 Hollywood Gets Political
4.3 Warners Bros. at War
4.4 Wartime Government Agencies Week 3
5.0 The Blacklist and Cold War
5.1 HUAC in Hollywood
5.2 The Hollywood Ten and the Blacklist
5.3 Cold War Genres 6.0 The New Hollywood
6.1 Television
6.2 Hollywood Auteurs and the Counterculture
6.3 Big Media Week 4
7.0 Home Video and Indiewood
7.1 Development of Home Video
7.2 Mini-Majors
7.3 Indiewood 8.0 Digital Cinema and the Internet
8.1 Special Effects and Computer Generated Images
8.2 Hollywood’s Internet

4.9 rating, based on 10 Class Central reviews