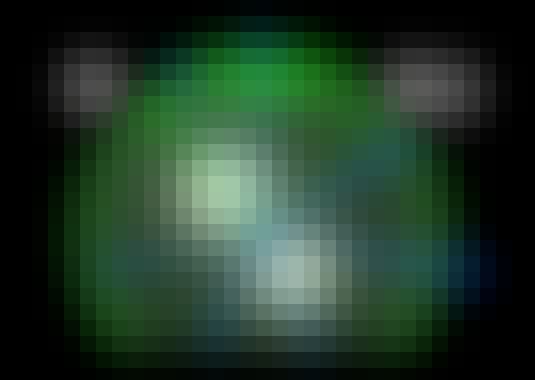 This physics course introduces the concept of tensor product states to discuss entanglement and Bell inequalities. You will learn about angular momentum and its representations. This is used to understand the spectrum of central potentials and to introduce hidden symmetries. Lastly, you will learn about the addition of angular momentum and an algebraic approach to the hydrogen atom spectrum.

This is the last of three courses offering a sophisticated view of quantum mechanics and its proper mathematical foundation.

To follow this course you should have taken Part 1: Wave Mechanics, and Part 2: Quantum Dynamics.

The series will follow MIT’s on campus 8.05, the second semester of the three-course sequence on undergraduate quantum mechanics, and will be equally rigorous. 8.05 is a signature course in MIT's physics program and a keystone in the education of physics majors.