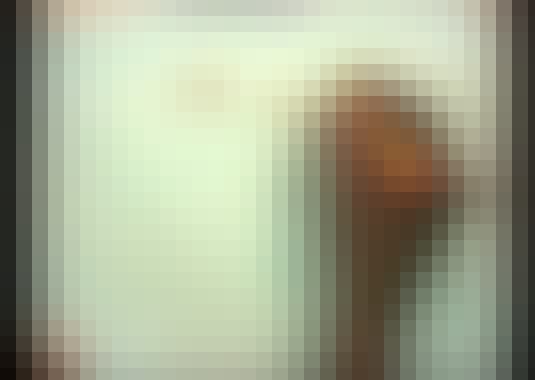 Start your review of Core - Quantum Mechanics and Applications