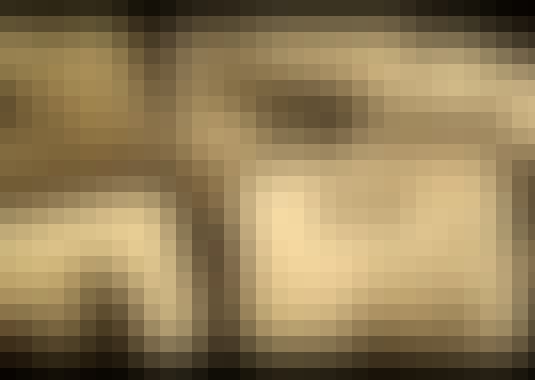 This course, the fourth installment of the multi-part Poetry in America series, explores the poetry of Emily Dickinson, one of America’s most distinctive and prolific poets. While Dickinson wrote nearly 2,000 poems during her lifetime, she chose never to publish, opting instead to revisit and revise her works throughout her lifetime. Keeping this dynamic of self-revision in mind, we will consider a number of Dickinson’s poems—many seemingly in tension with one another—concerned with Nature, Art, the Self, and Darkness. We will travel to the Dickinson Collection at Harvard's Houghton Library, and to Amherst, Massachusetts, paying a visit to the house in which the poet lived and wrote until her death in 1886. Distinguished guests for this module include NBA athlete Jason Collins, dancers Damian Woetzel and Charles “Lil Buck” Riley, and President and CEO of the New America Foundation Anne Marie Slaughter, among others.

Start your review of Poetry in America: Dickinson