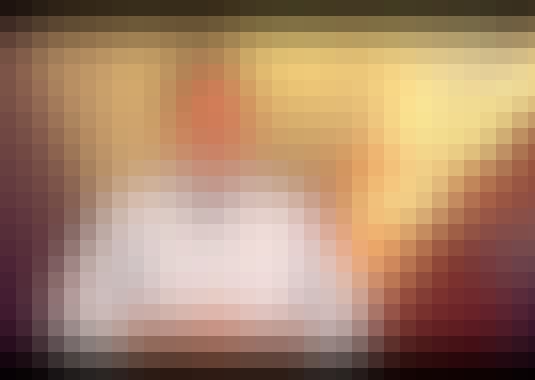 For the first hundreds of years of modern medicine, progress was a process of trial and error, and to be honest, it was often fatal error, such as bloodletting, which killed the first US president George Washington. Where diseases were clearly understood, and where treatments obviously worked on most patients, such as penicillin for pneumonia, there was no need to delve deeper into questions of effectiveness. But for most conditions, the treatment benefits were modest and there was a need for improved ways of telling whether a new intervention was better than the previous standard treatment. And so scientists introduced a testing procedure for new treatments - the randomized controlled trial.

As the cost of developing new treatments grew, it became very important to detect the slightest improvement that could be attributed to the new drug in order to get it licensed and marketed. So the usual randomized trial was answering the following question: does this treatment work (for otherwise well people with just this single disease, with perfect adherence, treated by the best doctors, under idealised conditions)? But most patients have multiple diseases, imperfect adherence, ordinary doctors and non-ideal circumstances. These patients want to know whether a new treatment is likely to reduce important harms for ordinary people like them, receiving usual care. This mismatch meant that most trials were overestimating the real world effectiveness of new interventions.

In this MOOC, we are going to study this mismatch, and see what its effect is on modern medical care. One example of the studies we will discuss is the VIGOR trial. This influential drug trial resulted in the widespread global overuse of this drug, at a cost of wasted billions of dollars. Ironically, this drug, intended to reduce a problem in individuals, ended up causing more of the same problem in the population!

After we understand the consequences of designing the wrong kinds of trials, we will also look at how best to design pragmatic randomized trials, which answer the important questions that ordinary patients and decision makers in the real world most often ask. We will also explore how these can be combined with economic evaluations and qualitative research – to answer important questions about how much these interventions cost, and how they are experienced by the recipients.