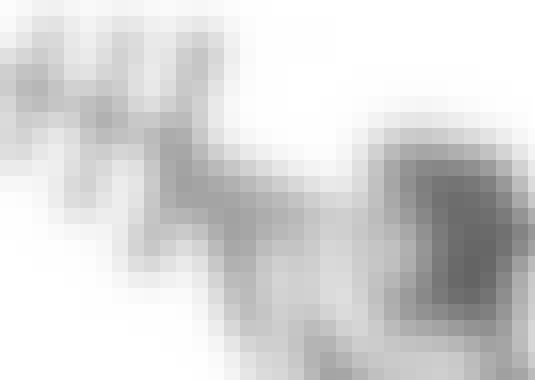 Humans have been navigating for ages. As we developed the tools and techniques for determining location and planning a route, navigation grew into a practice, an art, and a science. Navigational skill has long been tied to commercial, economic, and military success. However, the ability to predict when and where one will reach a distant destination is more than just a key to empire-building — it’s often a matter of life and death.

Using video, text, infographics, and Worldwide Telescope tours, we will explore the tools and techniques that navigators have used, with a particular focus on the importance (and difficulty) of measuring longitude. Grounded in the principles of position, direction, speed, and time, we will learn the challenges of navigating without a GPS signal. We’ll learn how the Age of Exploration and the economic forces of worldwide trade encouraged scientific progress in navigation; and how Jupiter’s moons, lunar eclipses, and clockmakers all played a part in orienting history’s navigators.

Centuries of progress in navigation have helped put humans on the moon and spacecraft on a comet. This course will explain how we got there, and how that progress enables you to get where you’re going today.

Start your review of PredictionX: Lost Without Longitude