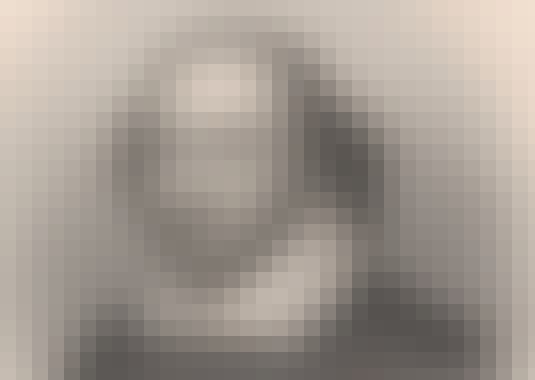 How do we read Shakespeare? Do his plays belong to the past, or the present? To a famed dramatic genius or to readers and audiences around the globe? What do his plays really mean?

Moving between the world in which Shakespeare lived and the present day, this course will introduce different kinds of literary analysis that you can use when reading Shakespeare. With short videos filmed on location in England and readings covering topics like Shakespeare's contemporaries and the politics of modern performance, you will learn a range of critical tool that you can use to unlock the meaning and relevance of Shakespeare’s plays.

Join us as we visit Stratford-upon-Avon, where Shakespeare was born in 1564; London, the lively city where he began as an actor; and the Globe Theater, where his first plays were performed. This journey through Shakespeare’s life will transport you to another era and will give you a new perspective on his timeless work.

In this unit, we'll learn more about Shakespeare's life and think about the interpretive possibilities that open up when we read with the author in mind.

In this unit, we’ll focus on historical interpretation by placing Shakespeare’s texts in their historical context.

In this unit, we’ll cover presentist interpretation--what can we reveal about Shakespeare’s plays by placing them in a modern context?

Start your review of Shakespeare's Life and Work