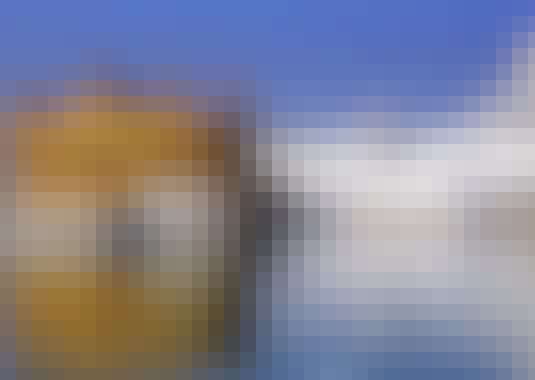 Sikhi, commonly known as Sikhism, is a monotheistic religious tradition that was founded byGuru Nanak in late fifteenth-century Panjab in South Asia. Today, Sikhi’s approximately twenty-five to thirty million adherents can be found all over the globe, making it one of the six major religions of the world. Sikhi encompasses a number of religious, social, economic and politicalinstitutions, most of which were established and nurtured by Guru Nanak and his ninesuccessors, known as Sikh Gurus.

For over five hundred years, Sikhs in the Panjab and all over the world have engaged with their scripture, the Guru Granth Sahib, through the devotional practices of exegesis, singing,recitation, memorization and calligraphy.

This course examines the Sikh scripture from a doctrinal and historical perspective by providingan overview of Sikh teachings as well as the historical context within which the scripture evolvedand became canonized. It also examines the musical and aesthetic dimensions of the Sikhscripture, as well as ways in which the voluminous text has provided Sikhs with a social, ethical,spiritual and political message to help them respond to and shape the world around them.

Start your review of Sikhism Through Its Scriptures