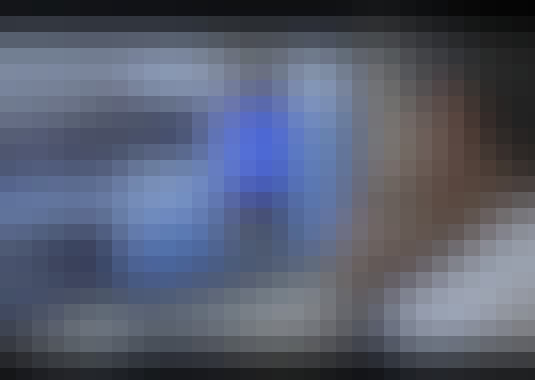 This course teaches the R programming language in the context of statistical data and statistical analysis in the life sciences.

We will learn the basics of statistical inference in order to understand and compute p-values and confidence intervals, all while analyzing data with R code. We provide R programming examples in a way that will help make the connection between concepts and implementation. Problem sets requiring R programming will be used to test understanding and ability to implement basic data analyses. We will use visualization techniques to explore new data sets and determine the most appropriate approach. We will describe robust statistical techniques as alternatives when data do not fit assumptions required by the standard approaches. By using R scripts to analyze data, you will learn the basics of conducting reproducible research.

Given the diversity in educational background of our students we have divided the course materials into seven parts. You can take the entire series or individual courses that interest you. If you are a statistician you should consider skipping the first two or three courses, similarly, if you are biologists you should consider skipping some of the introductory biology lectures. Note that the statistics and programming aspects of the class ramp up in difficulty relatively quickly across the first three courses. We start with simple calculations and descriptive statistics. By the third course will be teaching advanced statistical concepts such as hierarchical models and by the fourth advanced software engineering skills, such as parallel computing and reproducible research concepts.

These courses make up two Professional Certificates and are self-paced:

Start your review of Statistics and R