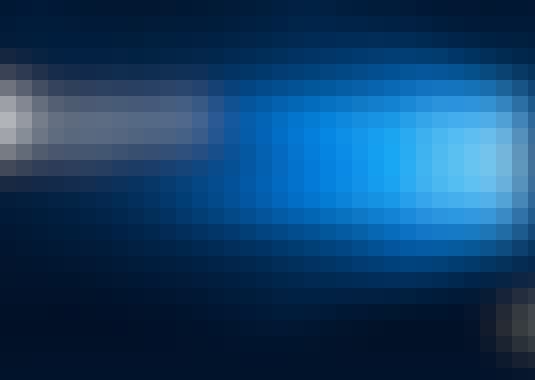 IT Support: Networking Essentials is designed to introduce the core networking concepts to learners who are new to IT Support. The course begins by explaining the purpose of networking and then examines how networks are configured in homes, offices, between offices, and around the world with the Internet. This includes a review of network topologies, physical networking, and network protocols. The course concludes with an introduction to network troubleshooting, including how to troubleshoot common networking issues.

Module 1: What’s new in Windows 10 Anniversary edition (1607)
The Windows 10 Anniversary Update, which was the second major update of Windows 10, was released August 2, 2016. As with all updates, this update provides new features and security measures. Discover what’s new in the Anniversary edition.
Module 2: Configure shared resources
Users need access to resources, including but not limited to files, folders, network shares, and printers. Your job, at times at least, is to let those users access what they need, and nothing more. That’s how you keep resources secure. This module covers all aspects of this, from configuring shared resources to configuring file and folder (and printer) access, and configuring authentication and authorization for both workgroups and domains.

Module 3: Securing corporate data
Encryption protects data from unauthorized access when other security measures fail. Much of the time failure is the result of someone gaining physical access to a machine and having the knowledge and time to figure out how to access the data on it. There are many ways this type of breach can occur. However, with Encrypting File System (EFS), the public and private keys that are generated during encryption ensure that only the user that encrypted the file can decrypt it. Technically, encrypted data can only be decrypted if the user’s personal encryption certificate is available, which is generated using the private key. Another user can’t access this key, and neither can a person who tries to access data to copy or move it who does not have the proper credentials. In this module, we also look at BitLocker and how it helps protect computers that are lost or stolen from data theft or exposure, and offers more secure data deletion when computers are decommissioned. Data on a lost or stolen computer is vulnerable to unauthorized access, either by running a software attack tool against it, or by transferring the computer's hard disk to a different computer. BitLocker helps mitigate unauthorized data access on lost or stolen computers by combining two major data-protection procedures: encrypting the entire Windows operating system volume on the hard disk, and encrypting multiple fixed volumes

Start your review of Windows 10 Features for a Mobile Workforce: Configuring Additional Resources