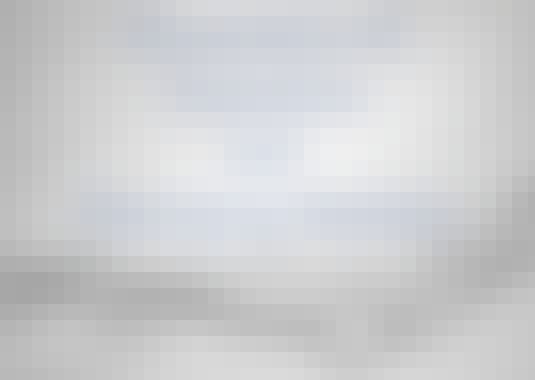 The course analyzes challenges faced by transition and emerging-market economies, i.e., those middle- and low-income countries, which have conducted market-oriented economic reforms and become integrated into the global economy since 1990s.

It starts from a brief history of communist economic system based on central planning in the former Soviet Union and Central and Eastern Europe, its evolution and collapse at the end of 1980s/ early 1990s and subsequent transition to a market system in 1990s and 2000s. Then it analyzes experience of market reforms in China, India, other Asian countries, Middle East and North Africa, Sub-Saharan Africa and Latin America at the same period. Finally, it discusses the problems of contemporary global economy and global and regional economic governance with the special focus given to emerging-market economies and their role.
By the end of the course you will be able to analyse emerging-market economies and economies in transition, taking into account their crucial characteristics and historical experience.

Participation in the course does not require any preconditions, however, basic economic knowledge would be an advantage.

In order to pass successfully this course you must score not less than 80% for each of six after module quizzes and complete the peer-assessed essay at the end of the course.

Do you have technical problems? Write to us: [email protected]

Start your review of Economics of Transition and Emerging Markets