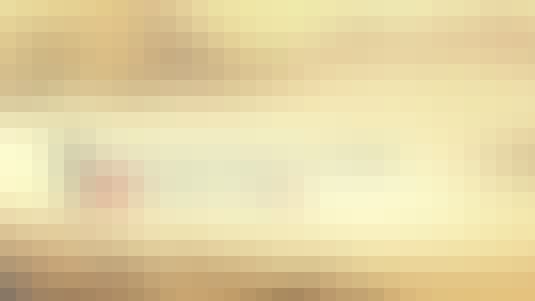 Introducing China in English is designed to provide participants with a wide range of areas best defines Chinese culture. It is divided into three parts. Each part is a stand-alone course.

We’ll first explore the route designed by Confucius to social harmony and political order by means of benevolence (ren) and rites (li). We’ll also visit another most influential philosopher, Laozi, to gain some insights into Daoism about the law of nature, principles of reversion, relationship between being and non-being. In regard to Chinese characters, we discuss the development of the pictographic language from oracle bone and bronze inscriptions to seal and clerical scripts, untill regular and curvise scripts. The methods of Chinese writing are also explained with six rules of formation, stroke and radical order and other features of Chinese characters. In traditional festivals, we’ll deal with Chinese calendar and some major festivals like Spring Festival, Mid-autounm Festivals and so on. When we talk about Chinese food, not only do we present you with the eight Chinese cuisines consisting of a variety of dishes with color, aroma and taste, but also we introduce Chinese conceptions and principles of cooking, i.e. yin-yang balance, medicine and food homology and five-taste in harmony, so that people have a better understanding of Chinese culinary culture.

Start your review of Introducing China in English (Part 1)