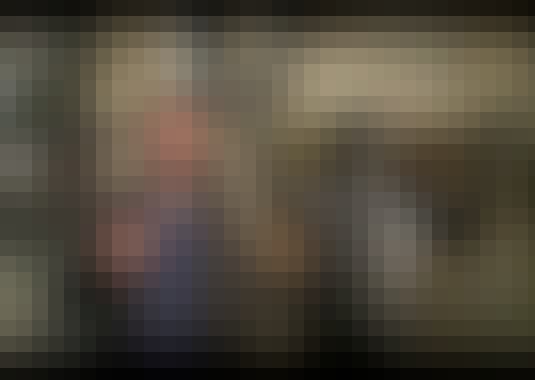 In ethnic and political conflicts around the world, public spaces are used by diverse groups of people, to express their identity and protest about their beliefs:

How is freedom of expression managed in highly divided societies, particularly when they have a history of political violence?

Discover the role of public space in identity and protest

This free online course will introduce you to the key issues around the use of public space to express identity.

We’ll start by looking at the nature of social groups, and the importance of identity and public spaces in politics around the world, including the Arab Spring, the Occupy Movement and the Civil Rights Movements.

We’ll then examine why understanding public space is important, looking at symbols, parades and memorials. We’ll examine well-documented examples, including the learnings that have arisen from the Northern Ireland peace process.

You’ll be asked to create your own digital artefact, which illustrates an organised public event that you have experienced or are interested in, and share it with other learners around the world.

Finally, we’ll explore the role of human rights and public policy, concluding by returning to the comparative frame to examine key lessons for understanding conflict transformation in divided societies.

No previous experience or knowledge is required for this course. At the end, you’ll be asked to create a digital artefact - for example, a picture, video, sound, animation or presentation - so some familiarity with software to create this artefact will be useful.

Start your review of Identity, Conflict and Public Space