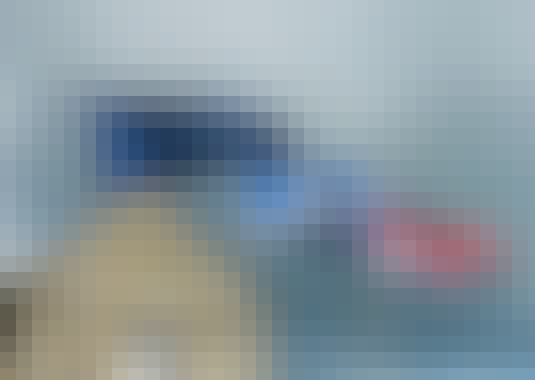 The UK will hold a referendum on whether to stay in or to leave the European Union on 23 June 2016.

The EU can often be confusing and the UK’s relationship with the EU over the years has been complicated. This three-week course breaks down the key facts and guides you through the referendum.

We look at how the UK ended up having a referendum on EU membership. We then consider the campaign issues, public opinion and alternatives to being in the EU. After the vote, we reflect on what the result means for the UK and for the rest of Europe.

Join us as we explore one of the biggest decisions facing the UK in a generation.

Start your review of Towards Brexit? The UK's EU Referendum