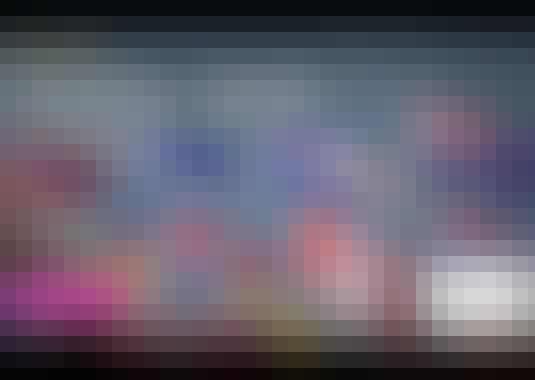 The Paris Peace Conference of 1919 ended a Great War, but it also designed the post-war future. In 1919, world leaders assembled in Paris redrew the map of the world, partitioned and created countries, and ushered in a new era of international relations. The naivety of the peace-makers of 1919 has been justly criticised. However, in setting up a permanent ‘world organisation’, the League of Nations, they changed the management of world affairs forever.

Produced in collaboration with the BBC, this three-week course will let you retrace the steps of those who took those momentous decisions almost a century ago, and to get a sense for the consequences of their decisions. You’ll have a chance to assess how, over the past century, world organisations (first the League of Nations, then the United Nations) have become a forum for international cooperation. And you’ll be encouraged to debate many of the issues that have vexed international politics since then.

This course is part of a series designed in partnership with the BBC to commemorate the war.

4.0 rating, based on 5 Class Central reviews