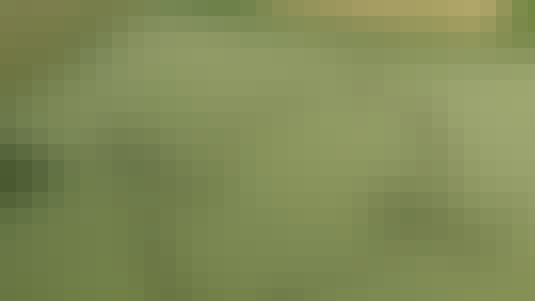 A very beautiful classical theory on field extensions of a certain type (Galois extensions) initiated by Galois in the 19th century. Explains, in particular, why it is not possible to solve an equation of degree 5 or more in the same way as we solve quadratic or cubic equations. You will learn to compute Galois groups and (before that) study the properties of various field extensions.

We first shall survey the basic notions and properties of field extensions: algebraic, transcendental, finite field extensions, degree of an extension, algebraic closure, decomposition field of a polynomial.
Then we shall do a bit of commutative algebra (finite algebras over a field, base change via tensor product) and apply this to study the notion of separability in some detail.
After that we shall discuss Galois extensions and Galois correspondence and give many examples (cyclotomic extensions, finite fields, Kummer extensions, Artin-Schreier extensions, etc.).
We shall address the question of solvability of equations by radicals (Abel theorem). We shall also try to explain the relation to representations and to topological coverings.
Finally, we shall briefly discuss extensions of rings (integral elemets, norms, traces, etc.) and explain how to use the reduction modulo primes to compute Galois groups.

PREREQUISITES
A first course in general algebra — groups, rings, fields, modules, ideals. Some knowledge of commutative algebra (prime and maximal ideals — first few pages of any book in commutative algebra) is welcome. For exercises we also shall need some elementary facts about groups and their actions on sets, groups of permutations and, marginally,
the statement of Sylow's theorems.

ASSESSMENTS
A weekly test and two more serious exams in the middle and in the end of the course. For the final result, tests count approximately 30%, first (shorter) exam 30%, final exam 40%.

There will be two non-graded exercise lists (in replacement of the non-existent exercise classes...)


Do you have technical problems? Write to us: coursera@hse.ru

Start your review of Introduction to Galois Theory