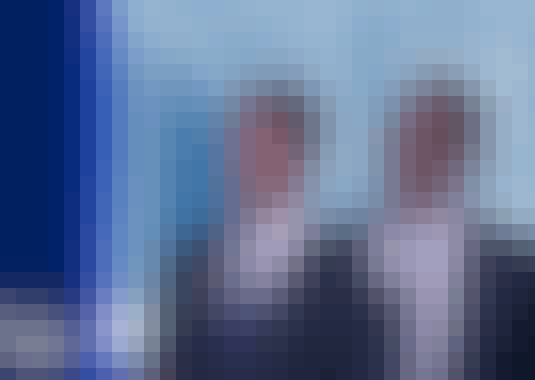 Start your review of The Global Financial Crisis