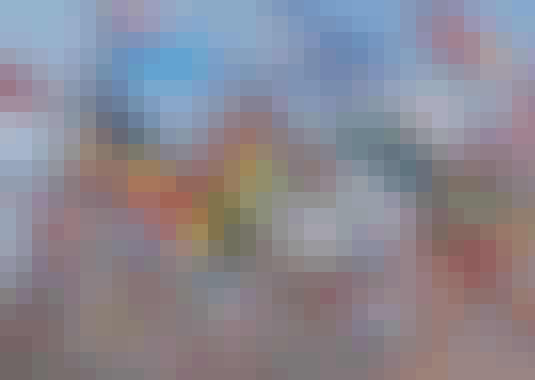 How are international power relations changing and how can global peace and stability be maintained? This course familiarizes you with some main theories of international relations, shows how the global order is gradually changing and discusses how selected international and regional organizations contribute to the maintenance of global peace and security. You learn what research findings tell us in terms of the capacity of international organizations and actors to help prevent or stop violent conflict, what tools are used to negotiate agreements and how foundations for sustainable peace are best created. We will also focus on the role of the European Union in terms of diplomacy and efforts to prevent conflict, the North Atlantic Treaty Organization and the contribution of organizations such as the African Union to the prevention of conflict and war. We will study the United Nations Security Council and see in which ways its membership could be adapted to more accurately reflect the power relations of the current global order. Through quizzes and exercises testing your knowledge of these subjects, you will understand crucial concepts and get insights into how the academic study of international relations and international organization contributes to the search for global stability and peace in practice.

4.5 rating, based on 11 Class Central reviews

Start your review of The Changing Global Order