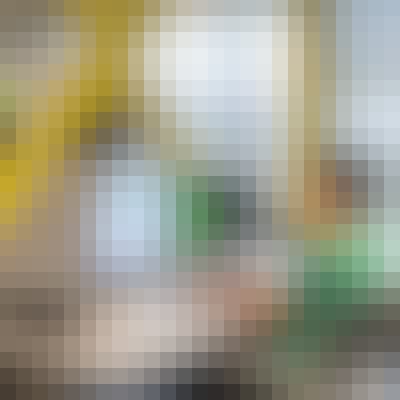 This new beginner-level, six-course certificate, developed by Google, is designed to provide IT professionals with in-demand skills -- including Python, Git, and IT automation -- that can help you advance your career. Knowing how to write code to solve problems and automate solutions is a crucial skill for anybody in IT. Python, in particular, is now the most in-demand programming language by employers. This program builds on your IT foundations to help you take your career to the next level. It’s designed to teach you how to program with Python and how to use Python to automate common system administration tasks. You'll also learn to use Git and GitHub, troubleshoot and debug complex problems, and apply automation at scale by using configuration management and the Cloud. This certificate can be completed in about 6 months and is designed to prepare you for a variety of roles in IT, like more advanced IT Support Specialist or Junior Systems Administrator positions. Upon completing the program, you’ll have the option to share your information with potential employers, like Walmart, Sprint, Hulu, Bank of America, Google (of course!), and more. We recommend that you have Python installed on your machine. For some courses, you’ll need a computer where you can install Git or ask your administrator to install it for you. If you’d like to learn the fundamentals of IT support, check out the beginner level Google IT Support Professional Certificate.

Start your review of Google IT Automation with Python