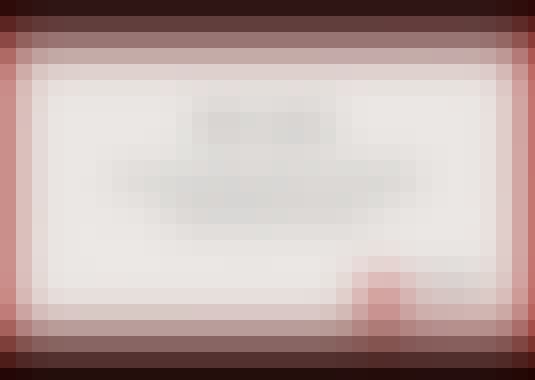 RU101 is an introductory course, perfect for developers new to Redis. In this course, you’ll learn about the data structures in Redis, and you’ll see how to practically apply them in the real world.

The course covers all of Redis’s most-used data structures, including strings, hashes, lists, sets, and sorted sets. Since Redis is often used for high-throughput, low-latency applications, we’ll be sure to cover the time-complexity of the various Redis commands so that you can select the most efficient data structures to solve your domain problem.

Start your review of Introduction to Redis Data Structures