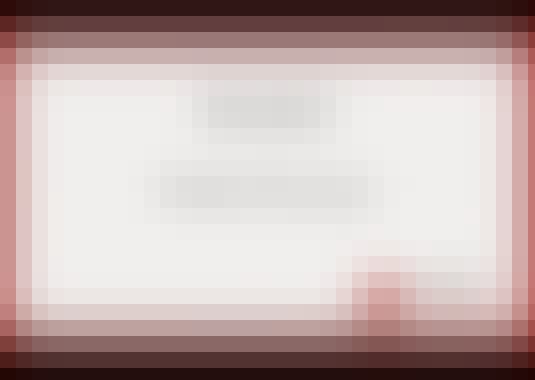 Redis Streams is a new feature for Redis 5.0. In this course, we’ll cover the basic concepts of streaming, and then provide a broad overview of Redis Streams itself. After that, we’ll explore the Redis Streams commands in detail, and discover how this new data structure works under the hood.

We’ll finish the course by describing how to use Redis Streams in the real world. This final chapter will include number of useful patterns, plus many important points to keep in mind when deploying Redis Streams in production.

Start your review of Redis Streams