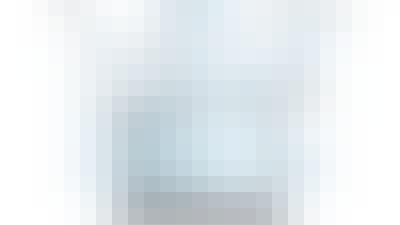 In this course, you will learn relevant fundamentals of human motor performance, perception, and cognition that inform effective interaction design. You will use these models of how people work to design more effective input and interaction techniques. You’ll apply these to both traditional graphic and gestural interfaces.

Input
-There’s more to interfaces than what’s on the screen. While often overlooked, input deserves to be on equal footing with its more popular sibling, output. Also, input is a rare case where we can model user behavior mathematically. In this module, you’ll learn how good input is more than just preference, trace input from the fingertip to the screen, and think about the diversity of possible input devices and their relative merits.

Search & Navigation
-We live in an information-rich world. Consequently, the hardest part of interaction is often finding what we want or finding something that we didn’t know what to ask for. From e-commerce to digital libraries, good search design is central to human-computer interaction in the 21st century.

Gestural Interfaces
-The graphical user interface with windows, icons, menus, and pointers (WIMP) was a massive advance beyond the command line. It also took 20 years to go from research labs into people’s homes. We’re in the midst of a new sea change now. Gestural interfaces can be even more direct and more natural. They can also be even more frustrating. In this module, you’ll learn how to tell the difference and design gestural interfaces that work.

Start your review of Input and Interaction