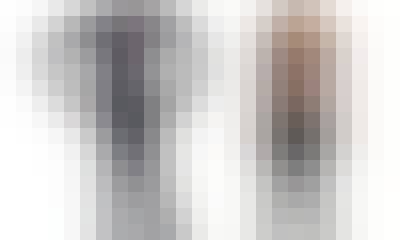 Meeting another person is one of the most amazing experiences you can have in Virtual Reality. It is quite unlike communicating through any other medium except a real life face-to-face conversation. Because the other person is life size and shares a virtual space with you, body language works in a way that cannot be done on a flat screen. This course will enable you to create realistic social interactions in VR.

You will learn about both the psychology of social interaction and the practical skills to implement it in Unity3D. We will take you through the basics of 3D character animation and how to create body language. You will learn about how to make characters that can respond to players’ speech and body language. You will also learn about avatars: the virtual representation of other players, and agents: computer controlled NPC characters and how to implement both of them.

As many people have said before us, social is the future of VR. This course will help you become part of the future of Virtual Reality social experiences.

Introduction to Virtual Characters
-In this module you will start to learn about the role of human-like characters in VR. Characters can represent other real people: avatars, or they can be computer controlled: agents. Either way they are the very foundation of social interaction in VR.

Body Animation in VR
-In this module you will learn about the role of the body in social interaction and also about how to animate and control virtual characters' body movements.

Facial Animation
-The face is one of the most important social and emotional signals. In this module you will learn about the role of the face and eyes in social interactions and how to recreate them in VR.

Social VR
-This module brings together everything you have learned about virtual characters to talk about how you can build truly social experiences in VR.