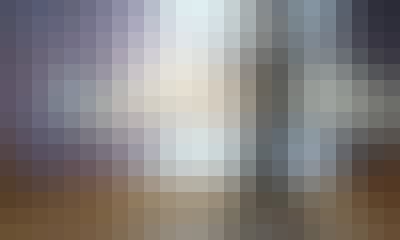 This course will introduce you to Virtual Reality (VR). The course will teach you everything from the basics of VR- the hardware and the history of VR- to different applications of VR, the psychology of Virtual Reality, and the challenges of the medium.

The course is designed for people who are new to VR as a medium. You may have experienced some virtual reality before, and may have some hardware- but this course is suitable to individuals who have never experienced VR and those who do not have much hardware- we will explain Mobile VR as well as devices such as the Oculus Rift and HTC Vive.

Virtual Reality- Hardware and History
-In this week, we’ll cover the basics of VR. We’ll start by sharing a definition of Virtual Reality, and exploring VR hardware, and then you’ll see demonstrations of a range of VR Head Mounted Devices. In the latter part of the week, you will hear more about the history of Virtual Reality and finish the week by drafting your ideas for a VR application.

Start your review of Introduction to Virtual Reality