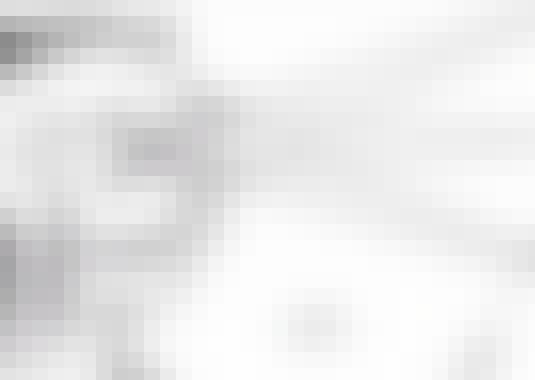 The media of mixed reality allows for increasingly immersive experiences that blend the virtual and real, and that change how we perceive and think about what is real. This course attempts to place the evolution of mixed reality in the long history of humans hacking perceptions of reality: from pyramids to cathedrals to google earth VR, from cave paintings to novels to film to immersive cinema.

This course will introduce you to the different forms mixed reality takes. We will:

Start your review of Exploring the Mixed Reality Landscape