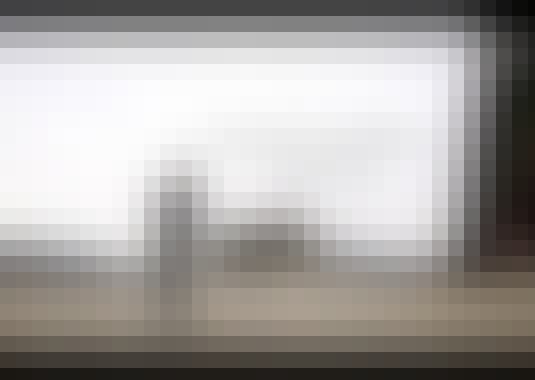 Explore Korea in an international context

South Korea is at a critical juncture, particularly from global perspectives.

From a geopolitical perspective, South Korea is located in Northeast Asia, a region from which almost all security tension in East Asia emerges. Consider, for example, the long-standing Sino-Japanese rivalry and the unresolved territorial disputes in the East China Sea. It is often said that the territorial disputes between Tokyo and Beijing have reached a ‘boiling point.’ Also, the persistent security threats posed by North Korea’s nuclear weapons and long-range missiles cannot be taken lightly. Most of all, the rise of China and the United States’ “rebalance” toward Asia is likely to generate a new dimension of global power politics.

From a global economic perspective, however, Northeast Asia is a region of cooperation and interdependence. For example, the share of intra-regional trade between China, Japan and Korea increased from 12.3% in 1990 to 22.5% in 2010. China is largest trading partner of both South Korea and Japan. South Korea is China’s third largest trading partner. In addition, two-way trade between Japan and China had reached $340 billion in 2014, and the stock of Japanese investment in China had reached $100 billion in 2014, that is $30 billion more than the next largest investor — the United States.

Contemplate the future of South Korea

South Korea faces both challenges and opportunities in such a dynamic region as East Asia. Furthermore, academics and policymakers alike tend to agree that the dominant issues of the twenty-first century would be decided in Asia-Pacific. As such, South Korea’s national interests will be shaped by how it perceives and approaches the political and economic issues of East Asia and (by extension) Asia-Pacific. At the same time, the evolving regional order and thus the 21st century global politics would be affected by how South Korea, as one of the key actors of East Asia, behaves toward other regional states.

In this respect, we aim to understand South Korea within the context of complex and important dynamics concerning global politics and the international relations of Asia-Pacific.

You will learn with Yong-Soo EUN, Professor of of Political Science and International Studies at Hanyang University, and the Editor-in-Chief Routledge Series, IR Theory and Practice in Asia.

You can find out more about this course and related issues on Yong-Soo’s homepage.

There are no special requirements for this course. In addition, this course is designed not for experts, but for general public interested in South Korea and its foreign policy as well as international relations.

4 rating at FutureLearn based on 15 ratings

Start your review of Korea in a Global Context