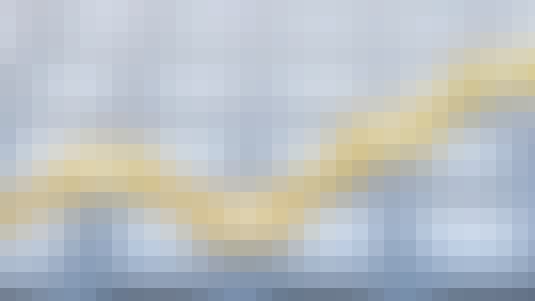 You will gain a firm understanding of corporate finance, including accounting principles and financial analysis, how value is created by global markets, the choices firms face when making financial decisions and defining attitudes towards risk. The Specialization concludes with a Capstone project that allows you to apply the skills you've learned throughout the courses.

Course 1: The Language and Tools of Financial Analysis
- Offered by The University of Melbourne. In this course, participants will learn the foundations of accounting principles and financial ... Enroll for free.

Course 2: The Role of Global Capital Markets
- Offered by The University of Melbourne. In this course, participants will learn about how different markets around the world can interact to ... Enroll for free.

Course 3: Corporate Financial Decision-Making for Value Creation
- Offered by The University of Melbourne. In this course, participants will learn about the key financial decisions modern corporations face, ... Enroll for free.

Course 4: Alternative Approaches to Valuation and Investment
- Offered by The University of Melbourne. In this course, participants will develop an understanding of the intuitive foundations of asset and ... Enroll for free.

Start your review of Essentials of Corporate Finance