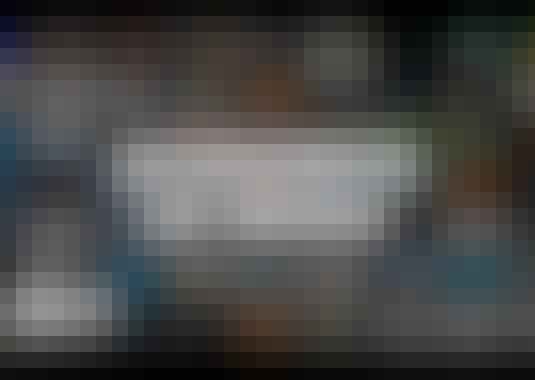 What you will learn

In the Information Age, media is everywhere. This course will help you make sense of it all, providing insight into the structure of media firms, the nature of their products and how they make money.

Is media biased? Is consolidation of media companies bad for consumers? This course will address those questions as well as how the government affects the structure of media through policies such as net neutrality, copyright, TV regulation, and spectrum allocation.

This course will provide a general background on the research from economists on media and journalism. There will be a lot of economics and not too much math.

The importance of fixed costs

Some economics of advertising

The economics of payola

Payola and conflict of interest

The danger of stories

Spectrum auctions, spectrum liberalization and the incomplete triumph of Coase

Can the government influence private media?

The unintended consequences of media

The cultural diversity critique of markets

The economics of Bollywood

What to do about HIV/AIDS?

James T. Hamilton, “All the News That Fits to Sell”

Thomas Hazlett, The Law and Economics of Net Neutrality

Start your review of Economics of the Media