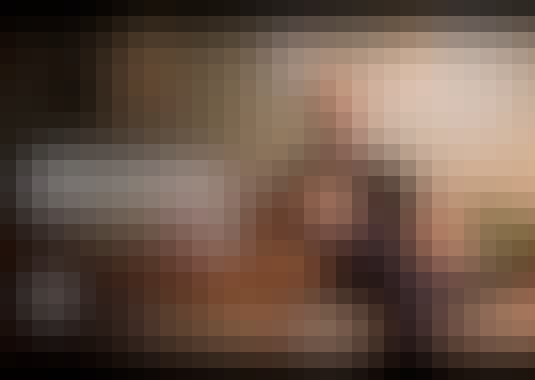 No joke: at age 15, Judd Apatow took a dishwashing job at a comedy club to watch the acts. Today, he’s the comedic genius behind hits including The 40-Year-Old Virgin, Knocked Up, Bridesmaids, and Freaks and Geeks. In his first-ever online comedy class, the Emmy Award winner teaches you how to create hilarious storylines, write great stand-up, and direct movies that leave audiences laughing.