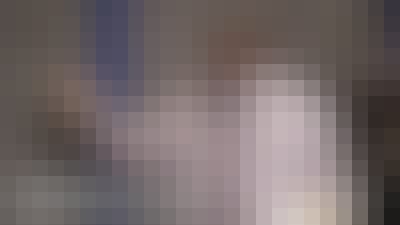 This is Part Two of a two-part course; you can find Part One here.  The description below pertains to the course as a whole, both parts.

Second, the global character of the crisis has revealed the global character of the system, which is something new in postwar history but not at all new from a longer time perspective.  Central bank cooperation was key to stemming the collapse, and the details of that cooperation hint at the outlines of an emerging new international monetary order.

Start your review of Economics of Money and Banking, Part Two