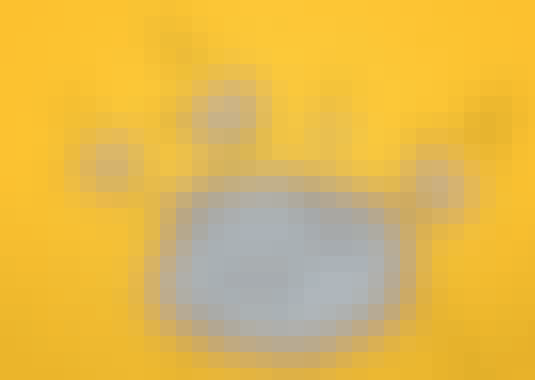 How do we make decisions as consumers? What do we pay attention to, and how do our initial responses predict our final choices? To what extent are these processes unconscious and cannot be reflected in overt reports? This course will provide you with an introduction to some of the most basic methods in the emerging fields of consumer neuroscience and neuromarketing. You will learn about the methods employed and what they mean. You will learn about the basic brain mechanisms in consumer choice, and how to stay updated on these topics. The course will give an overview of the current and future uses of neuroscience in business.

Start your review of An Introduction to Consumer Neuroscience & Neuromarketing