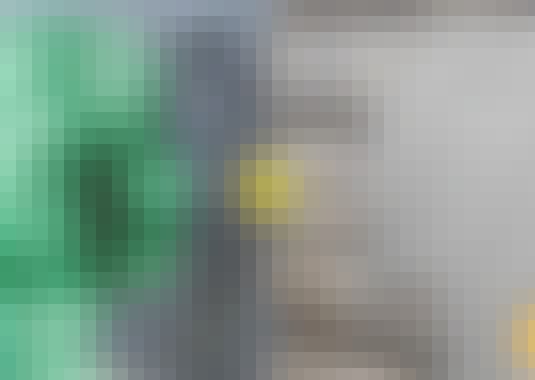 This course provides an introduction to the field of Natural Language Processing. It includes relevant background material in Linguistics, Mathematics, Probabilities, and Computer Science. Some of the topics covered in the class are Text Similarity, Part of Speech Tagging, Parsing, Semantics, Question Answering, Sentiment Analysis, and Text Summarization.
The course includes quizzes, programming assignments in Python, and a final exam.


The course assignments will all be in Python.

The class will consist of lecture videos, which are typically between 10 and 25 minutes in length. The lectures contain 1-2 integrated quiz questions per video. Grading is based on three programming assignments, weekly quizzes, and a final exam.
Week One: Introduction 1/2
In Week One, you will be watching an introductory lecture that covers the motivation for NLP, examples of difficult cases, as well as the first part of the Introduction to Linguistics needed for this class.

3.4 rating, based on 9 Class Central reviews

Start your review of Introduction to Natural Language Processing