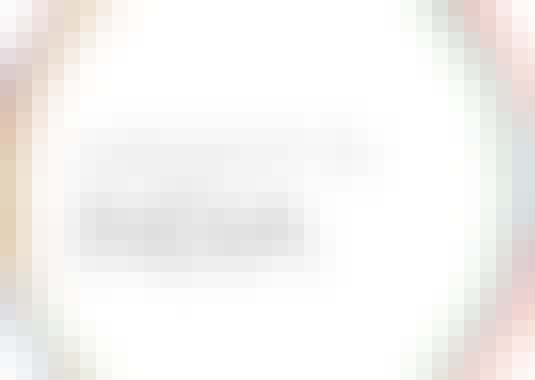 Join us as we explore India - the fastest growing economy in the world and one of the most diverse places on earth.

India is an important player in the human story and is making a rapid return to centre stage. Learning about India has never been more relevant to our lives and possibly our careers.

This course, developed through a grant from the U.S. Department of State’s Passport to India initiative, is designed to introduce people of all backgrounds and ages to India and its potential as a destination for study, research, work and entrepreneurship.

Whatever your interests, this course will help you develop a more informed perspective on the importance of India. The sheer diversity and scale of India are reasons enough for making India not just important but fascinating too.

Many agree that two of the rising trends of the coming decades are the re-emergence of Asia and technological change. India is at the heart of both trends and shares much in common with the United States.

At the current pace of change, we may see:

By the time a current college student is the same age as their parents are today – the world will have changed dramatically. India’s importance is growing by the day and could very well have far-reaching implications for your life and career.

Each week of this interactive course explores one major theme related to India’s importance in an interdisciplinary way.

This course is brought to you by the U.S. Department of State’s Passport to India initiative and is developed through a partnership between The Ohio State University and IndoGenius.

NOTE: Enrollment for this course will close permanently on March 30, 2018. If you enroll prior to that date, you'll be able to access the course through September 2018.
Why India? Why Now?
India is now the fastest growing major economy in the world. It is also home to one-sixth of the world's population. After introducing the course - we explore reasons why it is important to learn more about, from, with, and in India. We then demonstrate the scale of India's population and economy - including considering projections which show India might well become the largest economy in the world at some point in the 21st Century. In our final part we share some reasons why India might be the most "interesting" country in the world because of the simultaneity of the changes it is undergoing and the digital age context in which these are occurring.

Influence
This module has us embarking on a tour of history showing how India has been a much more influential player in the human story than is widely recognized.

Diversity
Across the Indian subcontinent from the Himalayas in the North to the Rainforests in the South, in this module we will explore and see how geology and the Monsoon weather system have shaped the most diverse country in the world.

Complexity
In this module, we demonstrate the complexity of India by considering the interplay of politics, socio-economics and belief using the vast range of secular and religious events, festivals and nationally observed holidays as our starting point.

Creativity
The birthplace of modern mathematics, meditation and yoga is now a hotbed of 21st Century innovation and home to the world’s fastest growing startup ecosystem. Let's explore some of India's monumental creativity before considering if India is innovative today. How is the Government of India using technology to solve the country's challenges

Opportunity
We introduce the fastest growing startup ecosystem in the world and look at a number of opportunities for India. We then consider the U.S.-India relationship and how India is increasingly engaging with the rest of the world. Finally we look at opportunities for young Americans in India - over 4,000 come to study and intern in India each year. We share their experiences and explain ways that you can get involved too.

4.3 rating, based on 3 Class Central reviews

Start your review of The Importance of India