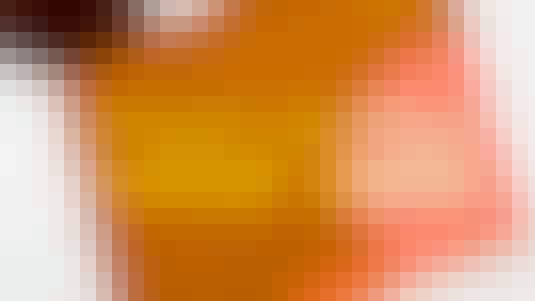 The first MOOC “Photovoltaic solar energy” is a general presentation of the solar photovoltaics technologies in the global energetic context, without extensive details. In particular the description of the solar cell operation is restricted to the ideal case
In contrast this second MOOC allows a deep understanding of the properties of solar cells based on crystalline semiconductors. It consists in a general presentation of the physics of the photovoltaics devices with a particular emphasize on the silicon technology that currently represents more than 90% share of the market. Photovoltaic applications of III-V semiconductors are also mentioned.
Indeed from a fundamental point of view, a solar cell can be considered as a semiconductor device (a diode) exposed to the sunlight. An introduction to the semiconductor physics is given, followed by the electron transport phenomena in a diode device. A detailed description of the solar cell operation is then provided, including the conversion efficiency limitations. A description of the solar spectrum and the optical properties of the cells are also presented. Finally the crystalline silicon technology is described from the bulk crystalline growth up to the preparation of heterojunctions combining crystalline and amorphous materials.

Start your review of Physics of silicon solar cells