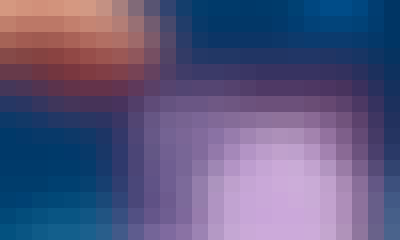 This course consists of a general presentation of solar cells based on silicon thin films.

It is the third MOOC of the photovoltaic series of Ecole polytechnique on Coursera. The general aspects of the photovoltaic field are treated in "Photovoltaic Solar Energy". And the detailed description of the crystalline silicon solar cells can be found in "Physics of Silicon Solar Cells".

After a brief presentation of solar cells operation, thin film semiconductors are described here. The general properties of disordered and crystalline semiconductors are found very different, in particular in terms of band structure and doping mechanisms. Silicon thin films, generally less than 1 µm thick, are deposited from silane plasma leading to hydrogen incorporation. The growth mechanisms are discussed, in particular the capability to prepare partially crystallized thin films which appear as a mixture of nanocrystallites embedded in an amorphous tissue.

The consequences of the semiconductor properties on solar cells behavior are reviewed. The optical properties of amorphous and nanocrystalline silicon are complementary. Thus the plasma process is particularly well adapted to the preparation of multijunctions, with conversion efficiencies around 13-15 %. Furthermore plasma processes allow to prepare solar cells in large area on glass or flexible substrates.

Finally, it is shown that crystalline and amorphous silicon materials can be combine into heterojunctions solar cells with high efficiency conversion (about 25 %).

Solar Cell Operation
-A description of the energetic source, the solar Spectrum, followed by the general principle of operation of solar cells based on semiconductor materials

Thin Film Semiconductors
-A general description of the properties of disordered semiconductors followed by a presentation of the most extensively used materials : hydrogenated amorphous silicon.