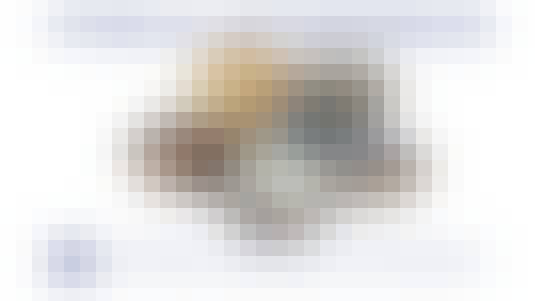 This course offers an introduction into the public economics theory. It does not aspire to cover theories of taxation, public expenditures, regulation etc. at length and in-depth. Rather, our ambition is to give a bird's-eye view of central themes of public economics and related disciplines, and teach concepts, logic, and ideas, rather than methods of analysis, which would require an entirely different course format.

Our choice of topics covered by the course reflects a trade-off between salience and centrality, on the one hand, and suitability for a brief online introductory course, on the other. The course content is neither comprehensive (which would be a "mission impossible" for virtually any public economics course"), nor representative of other such courses. With these limitations and caveats in mind, we encourage our students to continue their public economics studies in a more regular fashion, and see our role inter alia in motivating interest in such "continued education".

The central theme of the course is the role of government as a mechanism of resource allocation which complements and augments markets. Governments are viewed as public agencies set to correct market failures. Such agencies however are prone to failures of their own, and hence markets and governments are two imperfect alternatives. We deal with government's limitations, with particular emphasis on those that have to do with informational asymmetry, limited administrative capacity, and imperfect accountability to society. Otherwise the course's man themes are economics of taxation, regulation, politics of public economics, incentives in government, and government vis-à-vis (civil) society.

Start your review of Public Economics