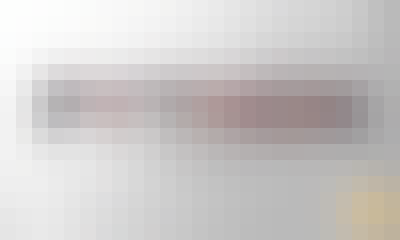 Data Models and Relational SQL
-In this section we learn about how data is stored across multiple tables in a database and how rows are linked (i.e., we establish relationships) in the database.

Many-to-Many Relationships in SQL
-In this section we explore how to model situations like students enrolling in courses where each course has many students and each student is enrolled in many courses.

Databases and Visualization
-In this section, we put it all together, retrieve and process some data and then use the Google Maps API to visualize our data.