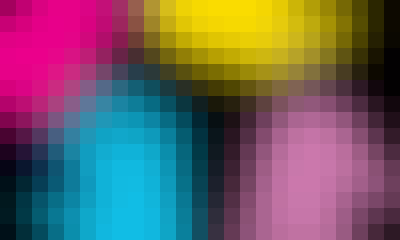 Learners will deepen their understanding and appreciation of ways in which race, ethnicity and cultural diversity have shaped American institutions, ideology, law, and social relationships from the colonial era to the present. Race and ethnicity are ideological and cultural categories that include all groups and individuals. Hence, this course is designed in significant part to take a broad look at the ideology of race and cultural diversity in America’s past and present. The primary focus is on the historical and social relationships among European Americans, Native Americans, African Americans, Latino/as, and Asian/Pacific Americans. Issues of race and ethnicity are examined across different ethno-cultural traditions in order to interweave diverse experiences into a larger synthesis of the meaning of race and ethnicity in American life. In this course, we conceive of “race” and “diversity” as references to the entire American population, even as we recognize that different groups have unique historical experiences resulting in distinctive and even fundamental cultural differences. We treat race and ethnicity as dynamic, complex ideological and cultural processes that shape all social institutions, belief systems, inter-group relationships, and individual experiences.

Introduction to Concepts of Race and Identity
-This module introduces the concept of "race," and begins to address the use of the concept in the United States. It also explores both fears and opportunities raised by the realities of racial and ethnic diversity.

Historical Legacies of Race in the United States
-This module begins to address in greater detail a number of specific issues in the context of the United States: the legacy of slavery in the case of African Americans, the position of native Americans post colonization, and the particular circumstances of Asian American immigrants. These examples raise further complexity in the understanding of race and ethnicity.

Legacies of Race and Racism Today
-The course now turns in this third module to the complex lived realities of race and ethnic diversity in contemporary American society. Among the issued explored include geographical segregation and racial bias.

Race and Ethnicity in American Social Institutions
-The course concludes in this fourth module with an investigation of institutional racism, systemic social inequalities, and patterns of discrimination.