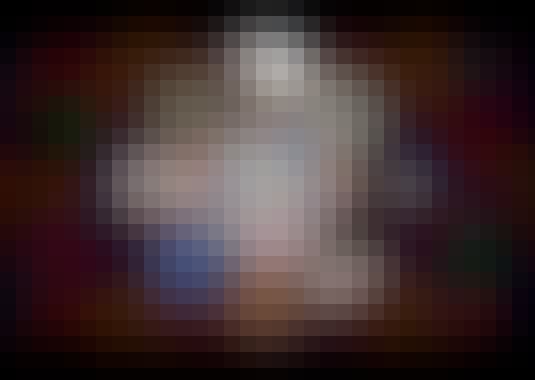 Ramon Llull, born in Majorca in the 13th Century, was an influential philosopher, writer and pioneering thinker. This controversial man was admired and scorned alike by some of the most enlightened minds in European culture. He was also one of the leading lights in the intellectual circles of the late 13th century, in which Arab, Jewish and Christian philosophers and scientists participated.

Today he has acquired a new importance in the debate on the ways knowledge is shared with others. In this course we’ll explore his work and how it’s influenced the arts, literature, science and technology.

You don’t need any previous experience to do this course, just an interest in philosophy.

Start your review of Understanding Ramon Llull: ​Philosophy, Arts and Science through the Ars Combinatoria