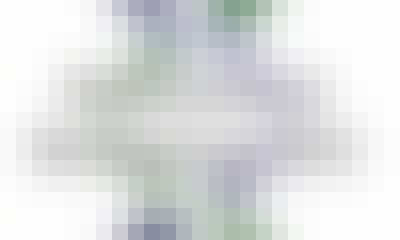 Topics include: Science and Religion Categories and Foundational Principles, Definitions of Science and Religion, Science-Religion Models and Relationships, Intelligent Design and Natural Revelation, the Galileo Affair, Geology and Noah’s Flood, Evolution and Darwin’s Religious Beliefs, the Modern “Evolution” vs. “Creation” Debate, the Problem of Evil, and Interpretations of the Biblical Accounts of Origins in Genesis 1-11.

The course employs a Constructive Teaching Style in order that students can develop their personal views on the relationship between science and religion and on each of the topics listed above.

Denis O. Lamoureux is Professor of Science and Religion at St. Joseph's College in the University of Alberta. He is the author of Evolutionary Creation: A Christian Approach to Evolution (2008), Evolution: Scripture and Nature Say Yes! (2016), and The Bible & Ancient Science: Principles of Interpretation (2020). Lamoureux is a Research Associate in Paleontology and has contributed to a dozen scientific papers. He is cited in the Who’s Who of Theology and Science and has delivered over 600 lectures throughout the United States and Canada. Lamoureux holds three earned
doctoral degrees—dentistry, theology, and biology.

Start your review of Science & Religion 101