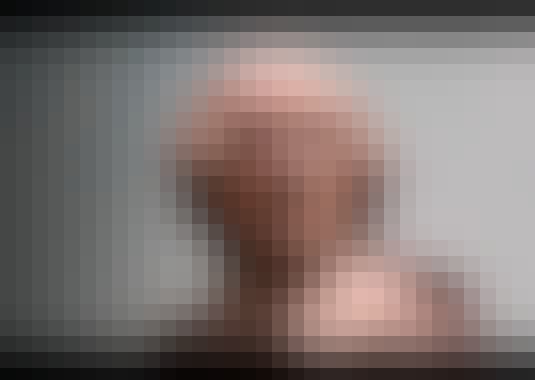 Hamlet is the most famous play ever written and the masterpiece of the most important writer in English, William Shakespeare. Its themes of mortality, madness and political succession have given it an enduring fascination - Hamlet has been translated into every major language and adapted for every new medium since it was written.

This free online course will introduce you to some of the many ways in which Hamlet can be enjoyed and understood. Over six weeks, you’ll look at how Hamlet has responded to successive times and successive performances.

You’ll learn with experts from the University of Birmingham’s Shakespeare Institute - an internationally renowned research institution located in the writer’s birthplace, Stratford-upon-Avon.

Each week, these experts will guide a discussion about Hamlet’s fortunes in print; its own representations of writing and theatre; its place in the Elizabethan theatrical repertory; and its representation of melancholia and interiority.

You’ll also hear from those who have performed key roles in the play, and look at Hamlet’s fortunes on the modern stage; its appeal to actors; and its philosophy.

You’ll need a basic ability to read and understand Hamlet. Otherwise, a curiosity about this play, and why it has remained such an important and iconic element in Western culture for four centuries is the sole prerequisite for the course.

4.5 rating, based on 6 Class Central reviews

Start your review of Shakespeare's Hamlet: Text, Performance and Culture