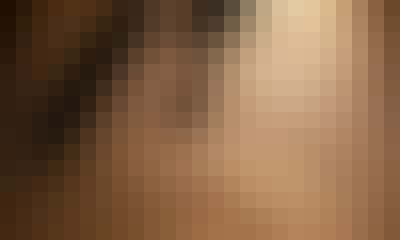 This course examines the transformation of Korean society beginning around the turn of the 20th century to contemporary times. In particular, it explores how shifting categories of masculinity, and by contrast, femininity have impacted upon, and in turn been influenced by social, cultural, and political change. Using multiple disciplinary lenses, we will critically examine how gender intersects with political, social, and economic developments starting with the Confucianization of Korean society during the Joseon Dynasty (1392-1910) up to the contemporary moment of globalization and neoliberal reform. The class will draw on a variety of topics such as traditional views of women, religion, race, class, education, patriarchy, sexuality, imperialism, modernity, war, globalization, the diaspora, among others. Special attention will be placed on the historical, transnational and transdisciplinary connections.

The Gendering of Modernity and Military Authoritarianism
-Broad overview of Korean history and literature beginning in the Joseon period with a particular focus on a series of social and cultural transformations that would have profound impact on the gender relations starting with Confucianism.

The (Un)making of the Modern Family
-Introduction to the strategically gendered division of role in making modern Korean families and contemporary changes in the perception of marriage and family in Korea.

Female Beauty / Male Beauty & Body Aesthetics
-Examine a range of topics including cosmetic surgery to male circumcision and body lines to understand how female and male beauty standards and aesthetics have changed over the past two centuries.

Looking Ahead into the Future...
-Provide an overview of current positive changes in Korea related to gender and discuss impending issues of contemporary feminist movement and comfort women before concluding the lecture series.

Start your review of Gender, Family, and Social Change in Contemporary South Korea