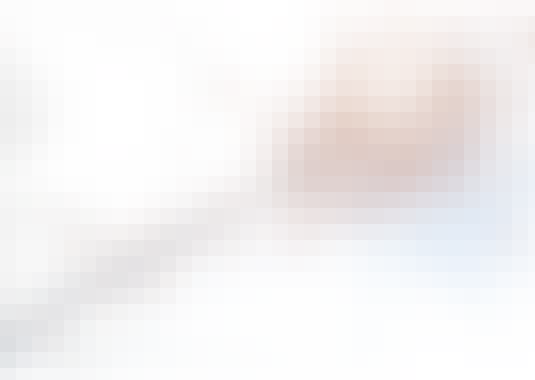 A practical and example filled tour of simple and multiple regression techniques (linear, logistic, and Cox PH) for estimation, adjustment and prediction.
Introduction and Module 1A: Simple Regression Methods
In this module, a unified structure for simple regression models will be presented, followed by detailed treatises and examples of both simple linear and logistic models.

Module 1B: More Simple Regression Methods
In this model, more detail is given regarding Cox regression, and it's similarities and differences from the other two regression models from module 1A. The basic structure of the model is detailed, as well as its assumptions, and multiple examples are presented.

Module 2A: Confounding and Effect Modification (Interaction)
This module, along with module 2B introduces two key concepts in statistics/epidemiology, confounding and effect modification. A relation between an outcome and exposure of interested can be confounded if a another variable (or variables) is associated with both the outcome and the exposure. In such cases the crude outcome/exposure associate may over or under-estimate the association of interest. Confounding is an ever-present threat in non-randomized studies, but results of interest can be adjusted for potential confounders.

Module 3A: Multiple Regression Methods
This module extends linear and logistic methods to allow for the inclusion of multiple predictors in a single regression model.

Module 3B: More Multiple Regression Methods
This set of lectures extends the techniques debuted in lecture set 3 to allow for multiple predictors of a time-to-event outcome using a single, multivariable regression model.

4.7 rating, based on 3 Class Central reviews