600+ Free Certificates and Badges from Google 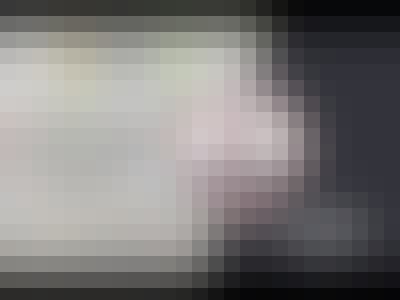 The course will focus on the design of shallow foundation on sloping ground, layered soil and under inclined & eccentric loading conditions. Piles under uplift and lateral loading conditions will also be discussed. In the undergraduate core course on Foundation Engineering, these topics are either not covered or discussed in simplified form. In the proposed course, these advanced topics will be discussed in detail. This course is useful for both UG and PG student. The course is also suitable for students who are preparing for competitive examination. Field Engineers can be benefited from this course as the design of foundations under critical conditions (those are not generally covered in UG core foundation engineering course) will be discussed here.
INTENDED AUDIENCE :UG and PG students. Research Scholars and Practicing Engineers can also take this course.PREREQUISITES : BE Students can take after completing third year or after completing “Soil Mechanics” and “Foundation Engineering” courses. ME and PhD students can take during first semester of their course work.INDUSTRIES SUPPORT :Most of the Civil Engineering companies

Methods of estimating settlement of footings and rafts, concept of Beams on Elastic Foundation.