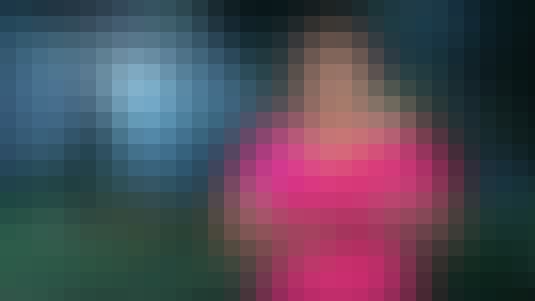 Applied and Economic zoology deals with the application of zoological knowledge for the benefit of mankind. It is a specialized branch of zoology which deals with animal world that is associated with the economy, health and welfare of humans. It includes culturing animals for mass production for human use and to control or eradicate animals that are injurious to man directly or indirectly. The undergraduate course deals with the topics in a scientific way, the multidisciplinary nature of Economic Zoology has been given due importance incorporating topics like Sericulture, Lac Culture, Apiculture, Poultry, Fisheries, Parasitology Dairy Science. This course is UGC approved curriculum for Under graduate students in Zoology. It can be opted by under graduate students of other Biological Sciences as well. Topics In this course the students will be taught about Aquaculture, Poultry and Animal husbandry, Parasitism in relation to man, Insects in relation to man that will include, productive insects, insect pest & vectors of human diseases This course offers students an understanding of experiential learning on the methodology of fish culture, sericulture and apiculture. It will also provide information about economic aspects of culturing animals. It would promote Community and Youth Development.

Start your review of Applied and Economic Zoology