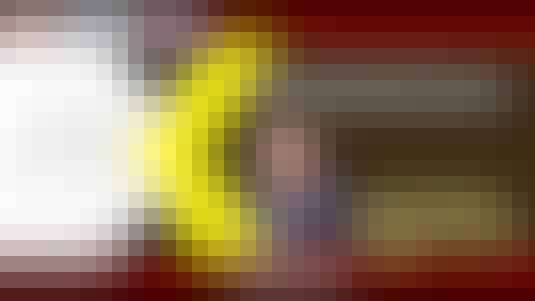 This course will offer a detailed introduction to integral and vector calculus. We’ll start with the concepts of partition, Riemann sum and Riemann Integrable functions and their properties. We then move to anti-derivatives and will look in to few classical theorems of integral calculus such as fundamental theorem of integral calculus. We’ll then study improper integral, their convergence and learn about few tests which confirm the convergence. Afterwards we’ll look into multiple integrals, Beta and Gamma functions, Differentiation under the integral sign. Finally, we’ll finish the integral calculus part with the calculation of area, rectification, volume and surface integrals. In the next part, we’ll study the vector calculus. We’ll start the first lecture by the collection of vector algebra results. In the following weeks, we’ll learn about scalar and vector fields, level surfaces, limit, continuity, and differentiability, directional derivative, gradient, divergence and curl of vector functions and their geometrical interpretation. We’ll also study the concepts of conservative, irrotational and solenoidal vector fields. We’ll look into the concepts of tangent, normal and binormal and then derive the Serret-Frenet formula. Then we’ll look into the line, volume and surface integrals and finally we’ll learn the three major theorems of vector calculus: Green’s, Gauss’s and Stoke’s theorem.
INTENDED AUDIENCE : MathematicsPREREQUISITES : Differential calculus of one and several variables.INDUSTRY SUPPORT : None

Start your review of Integral and Vector Calculus