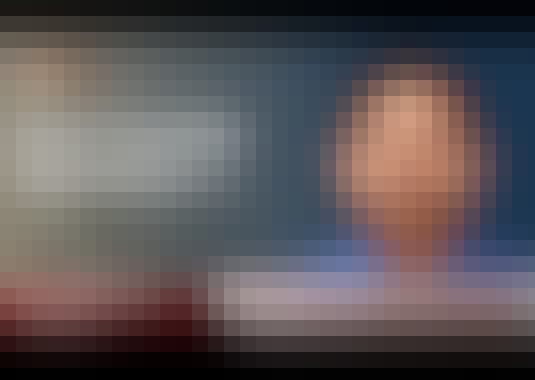 This course will provide an overview of mass transfer operation at basic to an intermediate level. Coverage will be relatively broad. This course applies the concepts of diffusion and interphase mass transfer to the analysis of different mass transfer operations such as absorption and distillation. The goal is to provide students with the theoretical/analytical background to understand mass transfer operations as well as application and to tackle the sort of complex problems.
INTENDED AUDIENCE :B.Tech in Chemical Engineering and allied disciplinesPRE-REQUISITES :NILINDUSTRY SUPPORT : Almost all chemical industries including IOCL, OIL, ONGC, etc

Start your review of Mass Transfer Operations -I