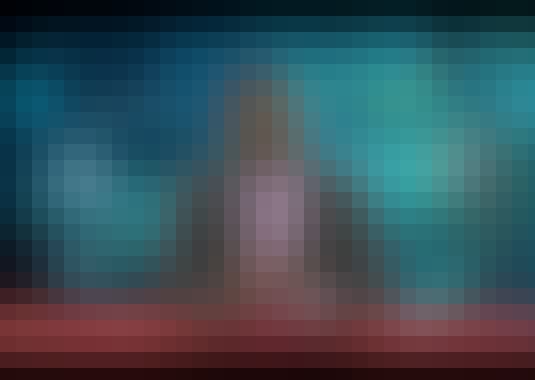 Go to class
Name of the Course:-Media Content Production on Multiple PlatformsNumber of Credit :- 4The course is an introduction to the new media production techniques and storytelling. The Media content today has undergone a revolutionary change in terms of its production for multiple media platforms like cinema, television, mobile, wearable media, virtual reality and augmented reality etc.With the advent of convergence of technologies and internet penetration made possible for the audience to access media content as per their preferences. This gave great opportunities for individuals, film makers; television and digital media companies to produce media content to suite the multiple media platforms.In a nutshell the rise of digital media platforms set a demand for new aesthetics, newer production techniques, packaging, circulation, distribution and sharing of the media content.The MOOC on ‘Media Content Production on Multiple Platforms’ enables the learners to: Introduce the learners to the nuances of the changing media scenario in terms of production of media content To enable the students to understand the ecosystem of digital media platforms along with the existing television and cinema To engage the learners in examining the differences and uniqueness between various media platforms and their content requirements To introduce the learners to various stages of video programme production for digital media platforms To make learners involve in production of short video content for various media platformsThe course will immensely helpful for the students of Mass Communication and Journalism. The other relevant disciplines where media studies is part of learning can also benefit. Apart from the students who have enrolled to get credits but also the enthusiasts who wanted to learn and enhance their knowledge can enroll for this course.
Week-11.Introduction to multiple media platforms2.Convergent media: Emerging trends
Week-23.Still images in Digital Era-Production & Distribution across different media platforms4.Photography in the Age of Internet and Videos
Week-35.Cinema in the age of digital media6.Television in the technological shift7.Social media: a game changer
Week-48.Privacy: Issues and concerns on multiple Media platforms9.Ethics of digital media: Plagiarism, copyrights, attribution
Week-510.Cross media/Transmedia storytelling11.Planning of a media production
Week-612.Script writing basics13.Scriptwriting for New Media Storytelling14. Lighting for Story telling
Week-715.Lenses16.Video Camera types and formats17.Video production with digital still cameras
Week-818.Sound design19.Radio programme Production20.Community Radio programme production
Week-921.Interactive documentary22.Integrated Newsroom production
23.Role of animation and graphics in the digital media productions

Week-11
27.Subtitling and Dubbing for multi-lingual audience28.Storytelling and the Audience in the Digital Age29. Mobile Media and Understanding the Audience

Start your review of Media Content Production on Multiple Platforms