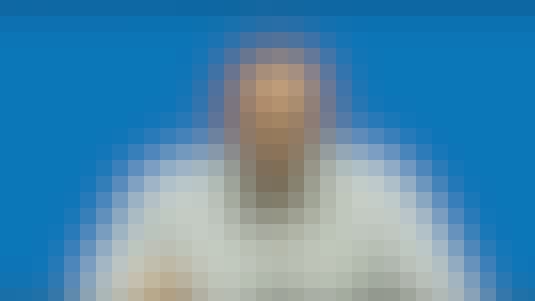 This will be an introductory graduate level course in neural networks for signal processing. It would be part-I of a III part series on neural networks and learning systems that the instructor intends to introduce and cover neural networks at the graduate level. The course starts with a motivation of how the human brain is inspirational to building artificial neural networks. The neural networks are viewed as directed graphs with various network topologies towards learning tasks driven by optimization techniques. The course deals with Rosenblatt’s perceptron, regression modeling, multilayer perceptron (MLP), kernel methods and radial basis functions (RBF), support vector machines (SVM), regularization theory and principal component analysis (Hebbian and kernel based). Towards the end, topics such as convolutive neural networks etc. that are based on the MLP basic topics will be touched upon. The course will have assignments that are theoretical and computer based working with actual data.
INTENDED AUDIENCE: Graduate level, Senior UG can also participate, engineers and scientists within related industry. lPREREQUISITES: Basic mathematical background in probability, linear algebra, signals and systems or equivalent INDUSTRY SUPPORT: AI based, machine learning based

Start your review of Neural Networks for Signal Processing - I