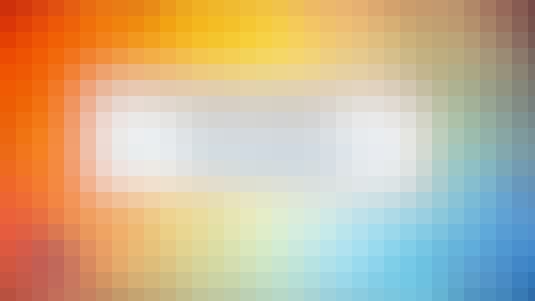 The course has been designed to be offered as an elective to final year under graduate students mainly from Electrical Sciences background. The course syllabus assumes basic knowledge of Signal Processing, Probability Theory and Graph Theory. The course will also be of interest to researchers working in the areas of Machine Vision, Speech Recognition, Speaker Identification, Process Identification etc.The course covers feature extraction techniques and representation of patterns in feature space. Measure of similarity between two patterns. Statistical, nonparametric and neural network techniques for pattern recognition have been discussed in this course. Techniques for recognition of time varying patterns have also been covered. Numerous examples from machine vision, speech recognition and movement recognition have been discussed as applications. Unsupervised classification or clustering techniques have also been addressed in this course.Analytical aspects have been adequately stressed so that on completion of the course the students can apply the concepts learnt in real life problems.

Start your review of Pattern Recognition and Application